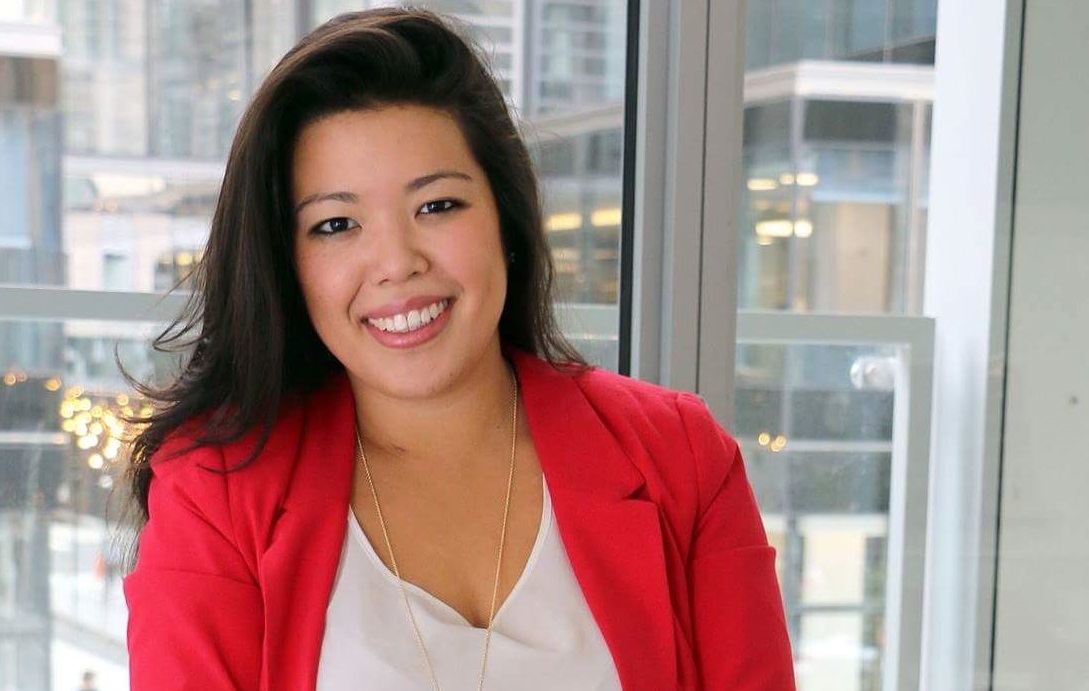 Abuelhiga’s passion and respect for restaurants and Southern cuisine was first inspired as a child of two immigrant parents who owned soul food carry-out restaurants in Baltimore, MD. Her parents’ entrepreneurship in a blue collar city inspired her to want to bring an element of simpler cooking and the wholesomeness of a blue collar town to Washington, DC, but she was uncertain of how to start. Abuelhiga attended George Washington University and decided to make her permanent home in Washington, DC. She worked a number of hospitality jobs to finance her education, including working for the likes of S&H Hospitality, Centerplate Restaurants, Fairmont Hotels, and Passion Foods. She gained a passion for hospitality and knew she wanted to center her entrepreneurial visions on owning a restaurant.

For over a decade, she worked for major Fortune 500 companies, including Toshiba and Audi, and consulted for companies such as Microsoft. She became the youngest lead Product Strategist for Audi’s Vehicle Intelligence product line and helped define business development strategies. She knew she needed sharp business acumen to be successful in her own entrepreneurial passions, and in 2012 finally began embarking on her own journey to open a restaurant. Inspired by the thriving cultural scene and need for affordable Southern and homemade comfort food, she developed Mason Dixie Biscuit Co. – a biscuit-centric restaurant focused on affordable, wholesome Southern comfort food with fast, friendly and familial service.

In 2014, Abuelhiga launched Mason Dixie Biscuit Co. after a successful raise and multiple pop-ups around the city. She was the first to develop a fast casual concept as a pop-up in DC, leading to a series of other successful pop-ups, including those for Bad Saint and Timber Pizza. Abuelhiga also led her team to win Mess Hall’s first Launch Pad competition, pushing Mason Dixie into the limelight as “DC’s Darling” of a restaurant and earning a pop-up location at Union Market. In 2015, she co-developed the Mason Dixie Ready-to-Bake line of frozen biscuits with partner, Jason Gehring and launched the brand with the help of her other partner, Ross Perkins into over 13 states and 333 stores, and counting.

Abuelhiga is featured as in Washington Business Journal as One of Washington’s Top 10 Innovators for 2017 in the 2017 Book of Lists and was named one of DC Inno’s 50 on Fire for 2017. She has also helped earn the company accolades from the Specialty Foods Association, Food Network TV and Magazine, Garden & Gun magazine, and Martha Stewart Living.

When Abuelhiga isn’t working, you can find her wining and dining her way through DC, playing with her dog Lucy, or attempting the next big fitness craze – key word: attempting.