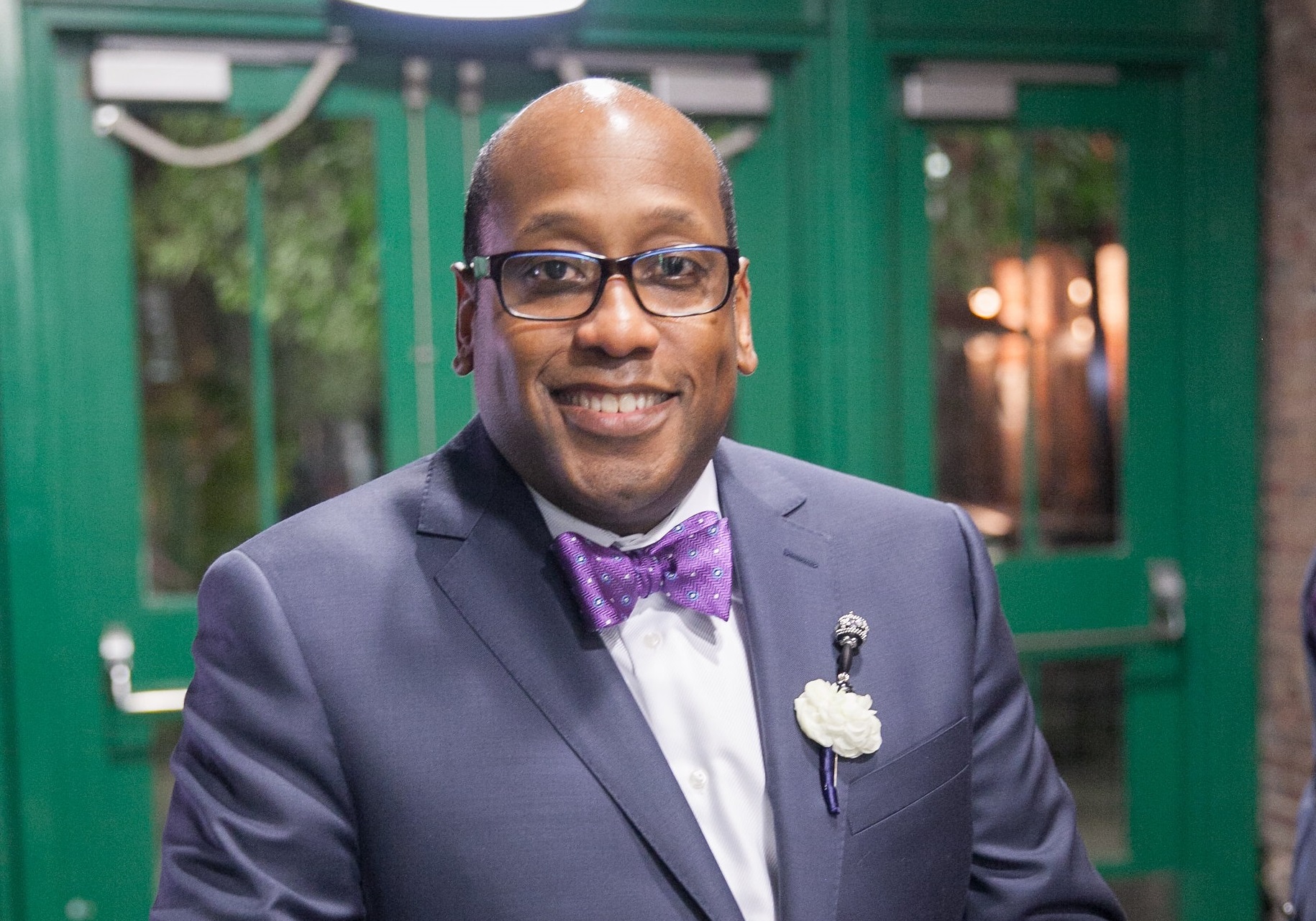 CEO and Creative Visionary of By BrianGreen LLC based in Atlanta and Crown Events Inc. in Barbados – Brian is an award-winning event planner with over sixteen years of experience in the international events industry. He has managed hundreds of memorable and cutting-edge events over the years from celebrity weddings, to grand charity galas, large and small conferences and everything in between.

Prior to establishing his own businesses, Brian was a distinguished member of the Diplomatic Corps for Barbados where he served as Vice Consul at Miami and worked directly for the then Barbados Tourism Authority in the promotion of the country as a tourism destination. While there, he was also charged with the responsibility of creating the vision and executing the look and feel of Barbados at major special events, charity galas, conferences and trade shows where the island was represented.

Brian’s remarkable attention to detail, hands-on approach, and inventive style quickly positioned him as one of the most sought after event planners in Atlanta and other major cities across the globe. In 2010, the readers of JEZEBEL, one of Modern Luxury’s premier magazines, voted Brian as the Best Wedding Planner in Atlanta, a title they once again conferred on him in 2015 and yet again in 2016 – making him the first back to back winner in the history of the award. He has also been recognized as “a Hall Of Fame recipient for Best of the Knot” for consecutive wins from 2012 to 2016.

He was a regularly invited talent offering advice on Women’s Entertainment (We)TV network’s hit show “Get Married,” for two seasons and was the celebrity planner who designed their magazine’s cover for their Winter Edition, 2010. He has been featured several times by the uber chic and highly respected Grace Ormonde Wedding Style, Brides Magazine, Occasions Magazine, Atlanta Weddings, Bride’s Atlanta Magazine, the well-respected, Style Me Pretty blog, Munaluchi Bridal Magazine, Modern Luxury’s Atlantan Bride, Caribbean Bride, Essence Magazine, and Jezebel Magazine just to name a few. He is also a regular contributor for The New York Times’ “About.com” website featuring planning tips for fabulous events to both the public and his peers.

Brian is also, a sought-after speaker on all things related to the business of being creative. He served as a Board member of Meeting Professionals International in both South Florida and Georgia. In 2007, he won the prestigious President’s Award at the annual Phoenix Awards dinner for the Georgia Chapter of Meeting Professionals International. He was the founding President and Immediate Past President of the Atlanta Chapter of “Wish Upon A Wedding” – the world’s first nonprofit, wish-granting organization providing weddings and vow renewals for couples facing terminal illness and life-altering circumstances.