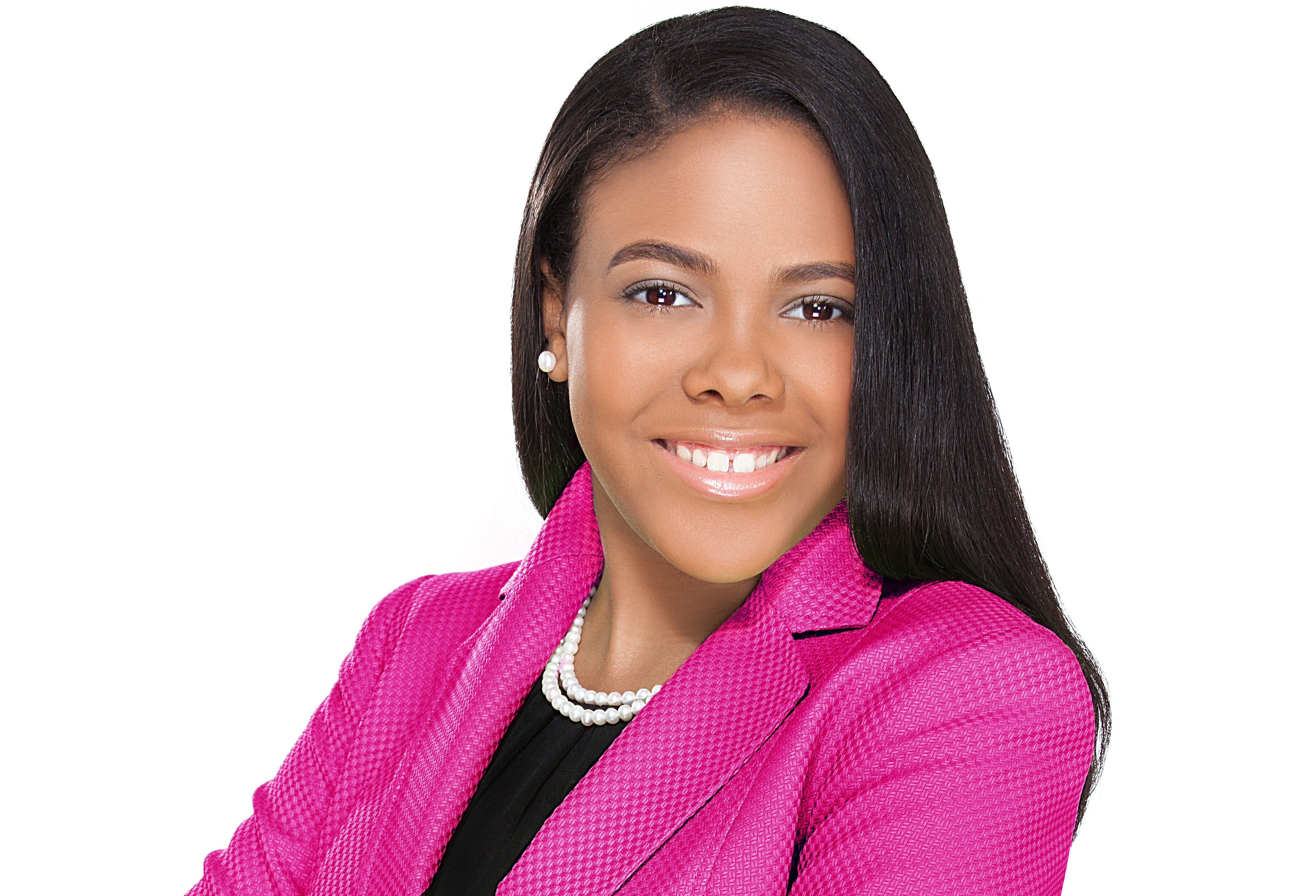 Gabrielle Jordan has made a great deal of accomplishments, yet she knows that those accomplishments are only the beginning of her quest to leave a global impact in business, motivational speaking and publishing. With a list of recognitions under her belt, Gabrielle is creating tidal waves for her creativity and thought-provoking messages. Most recently, Gabrielle Jordan has been featured in INC. as 1 of  5 Entrepreneurial Kids Who Basically Won the Internet in 2015 and honored as a M.A.D. (Making A Difference) Girl where she was recognized by the First Lady, Michelle Obama during the 2015 Black Girls Rock Awards Show. And is now a TV Star – appearing on TLC’s Kid Tycoons airing on January 30, 2017.

Gabrielle Jordan, now age 16, is the owner of Jewelz of Jordan, an upscale jewelry business, which she started at the age of 9. However, Gabrielle’s passion for business did not stop there. Gabrielle is the co-founder of the ExCEL Youth Mentoring Institute, helping other young entrepreneurs successfully create and launch businesses through entrepreneurial, leadership and personal development.

Gabrielle Jordan has taken her experience in business and her passion for inspiring others to publish the nationally recognized and #1 Amazon Bestselling book, The Making of a Young Entrepreneur: A Kids Guide to Developing the Mind-Set for Success which launched her platform as a sought-after speaker with accomplishments such as TEDx and keynoting events and conferences internationally.

Most of all, Gabrielle Jordan is a generous and service-oriented teenager who believes in lending a helping hand and heart to others. She donates a portion of her profits to her favorite charities. She also volunteers as a Youth Ambassador for the Tigerlily Foundation, where she supports the mission for breast health, education, wellness and empowerment for girls and women.

Gabrielle Jordan is quickly becoming a recognized name due to her features on several television and radio stations as well as news and online publications such as NPR, NBC, Fox News and BET to name a few. Gabrielle is currently a 11th grade home school student and her career goals include, but are not limited to becoming a gemologist, New York Times bestselling author and to continue her philanthropic