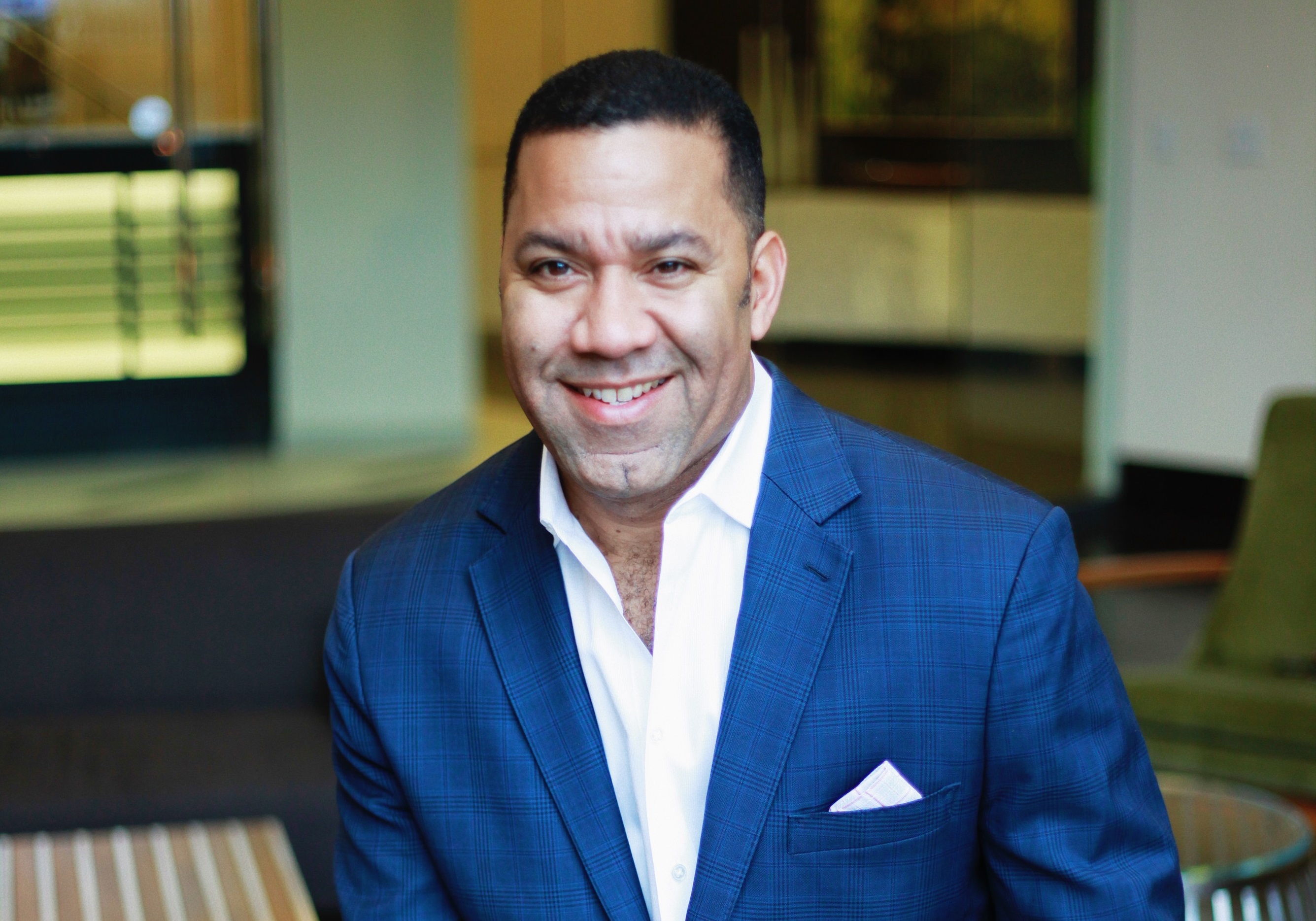 Marcus Johnson is the consummate dreamer-doer. He believes that investing in the community and in one’s self is the best way to solve some of life’s most pressing questions:  Why are we here?  What is our purpose? In answering these questions for himself, Marcus has successfully navigated the realms of music, business, education, and entrepreneurship.

Marcus spent his undergraduate years at Howard University and went on to earn his JD/MBA degree from Georgetown University.  As a graduate student, he partnered with Black Entertainment Television (BET) founder and entrepreneur Robert L. Johnson to start Marimelj Entertainment Group.  This entity later became Three Keys Music, an independent record label that produced over 25 albums by several internationally-known artists.   As a musician and independent artist, Marcus has released 18 studio albums, garnered an NAACP Image Award nomination for Jazz Album of the Year, and has toured the world, performing at various music festivals and venues.

An entrepreneur, Marcus is CEO and Founder of FLO (For the Love of) Brands, which houses his most recent venture, FLO Wine.  USA Today recently included FLO Wine on its list of Top 10 Celebrity Wines.   As a result of his business pursuits, Marcus was named Young Entrepreneur of the Year by the U.S. Small Business Administration and currently serves as the Entrepreneur in Residence with the Greater Washington Urban League.  He has had the opportunity to teach on business topics at Georgetown University’s Center for Professional Development, Bowie State University, and Elmira College.  And has had the opportunity to be a TedX Speaker!

Marcus’ first book titled For the Love Of will be published nationally next month that dives deeper into these life lessons he has learned while working to make his dreams a reality.

Marcus speaks publicly on a range of topics, hosts a radio show, and regularly performs his original music on stages both domestic and abroad.  Marcus resides in the Washington, D.C. area and is a proud father to his daughter Chase.