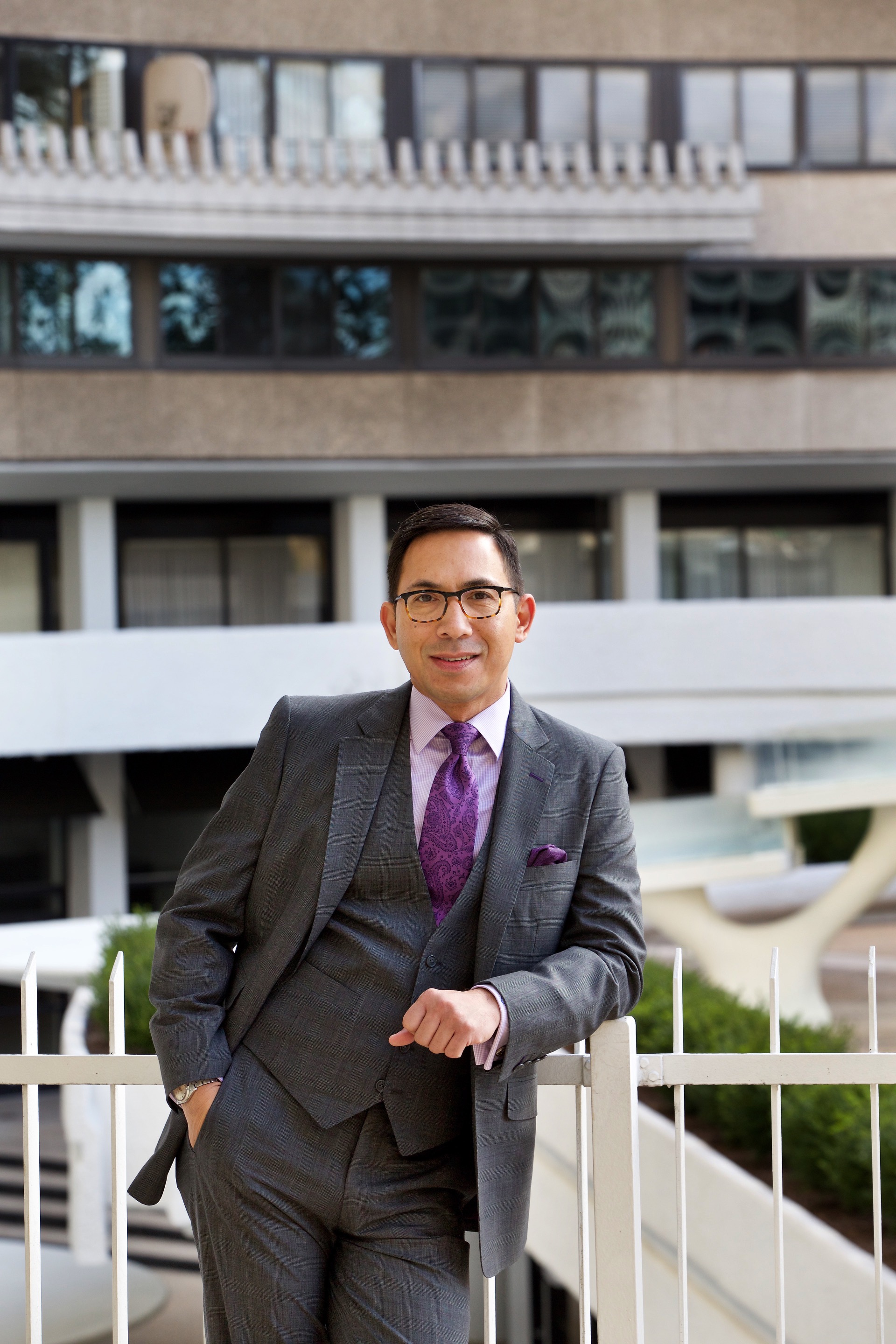 Michael Deltette is a renowned master planner of over-the-top Washington weddings and private parties for Washington’s elite community.  With over 20 years of experience, Michael has been the Director of Sales & Catering, and some would say he is the key to platinum doors of Washington’s elite luxury hotel properties such as The Mandarin Oriental, The Park Hyatt, and The Watergate Hotel.  His vision and meticulous attention to details, and providing a true luxury experience to his clients, is why everyone continues to come back to have him to solely be in charge of their events; he is beloved by his loyal clients who follow him from property to property.

Michael was born and raised in the Philipines and attended Christian Brothers for college and then getting his Masters in Psychology and Management.  A few short months after graduation, he decided to go back to school to be a chef, which was then assisted in development, when his family opened a restaurant which offered international cuisine like continental, Filipino, Asian and Spanish.  He next travel led him to New York City where he attended The Culinary Institute of America.  As a student at CIA, he learned from soup to nuts; working as wait staff, to learning the front of the house, how to be social on the floor, and being creative in the back of the house.

Later he transitioned south to capturing a job at the Ritz Carlton (now the Fairfax) on Massachusetts Avenue in Washington, DC.  After that, he moved onto Don Miguel Restaurant, where he started catering and planning events. After that, he spent time with local chef Robert Weidemer at the Watergate as the Banquet Chef. After a short-lived stint there, it was time for Michael to hit the front of the house, where he excelled at the Hyatt Capitol Hill and Capitol Dupont. But where he really found his sweet spot, was at the Capitol View Club. This was fine-dining, about 300 members, high-end clientele. He planned events, intimate dinners, private events like weddings, fundraisers. Michael stayed here for four years, then 9/11 happened and the high-end industry felt a huge hit.

So, moving forward, his next role was to go into a more corporate world, working for Bon Appetite Management Co. (much like a Sodexo), catering to clients like Cisco, American University, and Georgetown University. But in 2007, the hotel world which had recovered well, came calling again and he found himself at the Mandarin Oriental to the Park Hyatt and now The Watergate Hotel.  His loyal client list is extensive of Washington’s elite from politicians to celebrities, and the who’s who of Washington, DC.

Some of his career highlights include:

His role as Director of Sales & Catering for luxury properties include: