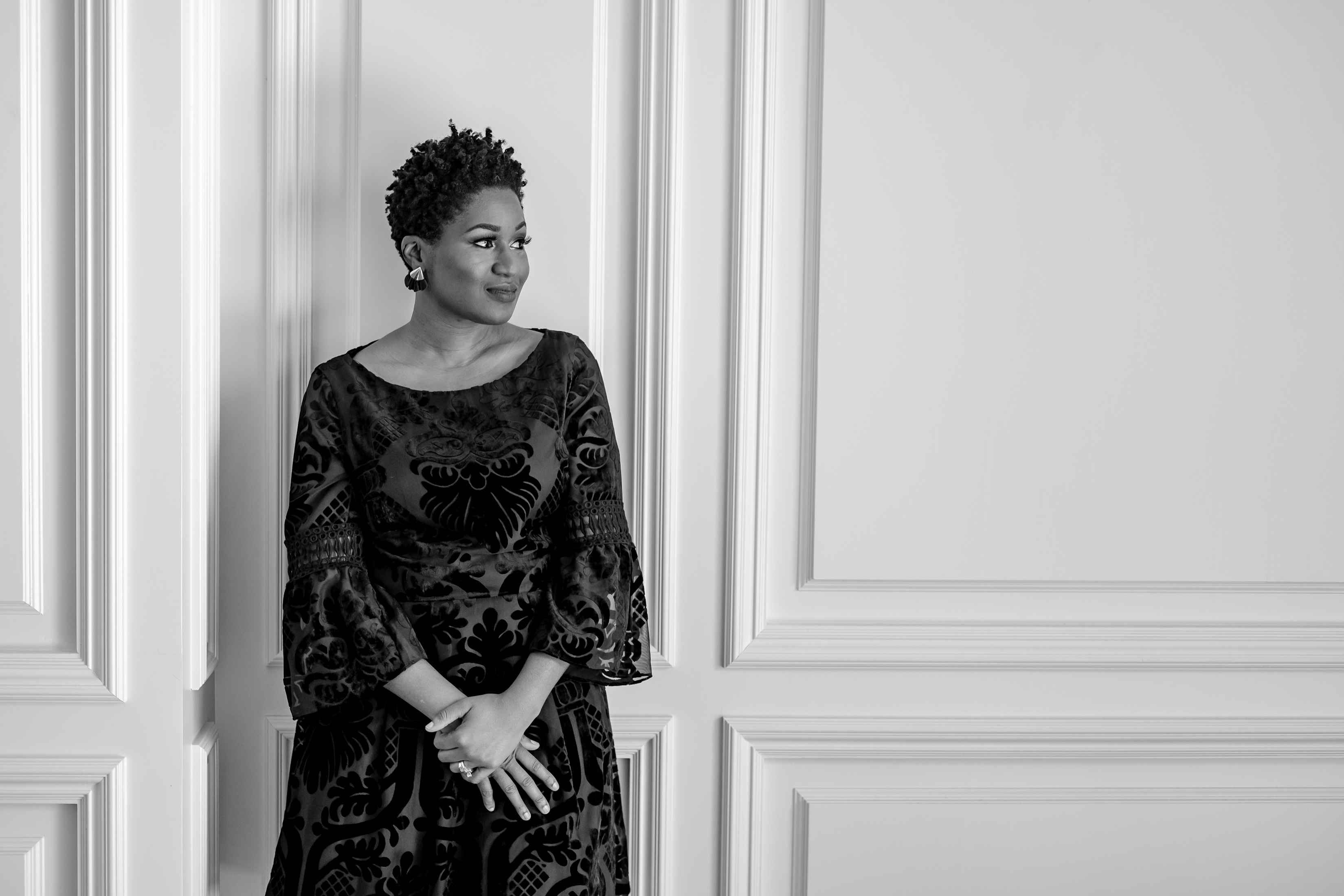 JACQUELINE NWOBU is the CEO and Editor-in-Chief of Munaluchi Bride Magazine, the leading nationally distributed wedding magazine and online wedding marketplace catering to multicultural couples and serving the $200 billion wedding and events industry. Since the launch of Munaluchi in 2010, Jacqueline has grown the brand into an industry leader with a robust multi-cultural marketplace and social media influence of over 600,000 followers worldwide. With a strong and focused vision to champion diversity, Jacqueline has successfully disrupted the industry to influence positive change and inclusiveness. Her TEDx talk on “Reshaping an Industry, One Like at a Time” has received rave reviews.

Prior to launching Munaluchi Bride, Jacqueline obtained her B.S. degree in Medical Technology and worked for major pharmaceutical and diagnostic companies, including Johnson and Johnson. The rapid success of her magazine has landed her interviews on NBC, ABC and WPIX NY. Jacqueline resides in New Jersey with her husband and three children.

Being at the forefront of this niche market, MunaLuchi is always finding new and creative ways of expanding their position by investing in innovative technology. This allows MunaLuchi to continuously navigate as the leader of diversity within the wedding and events industry. The company believes that together as a community, through passion and inspiration, and by nurturing our couples and vendors – we can all continue to expand and benefit from not only the multicultural wedding market but as a unifying society.