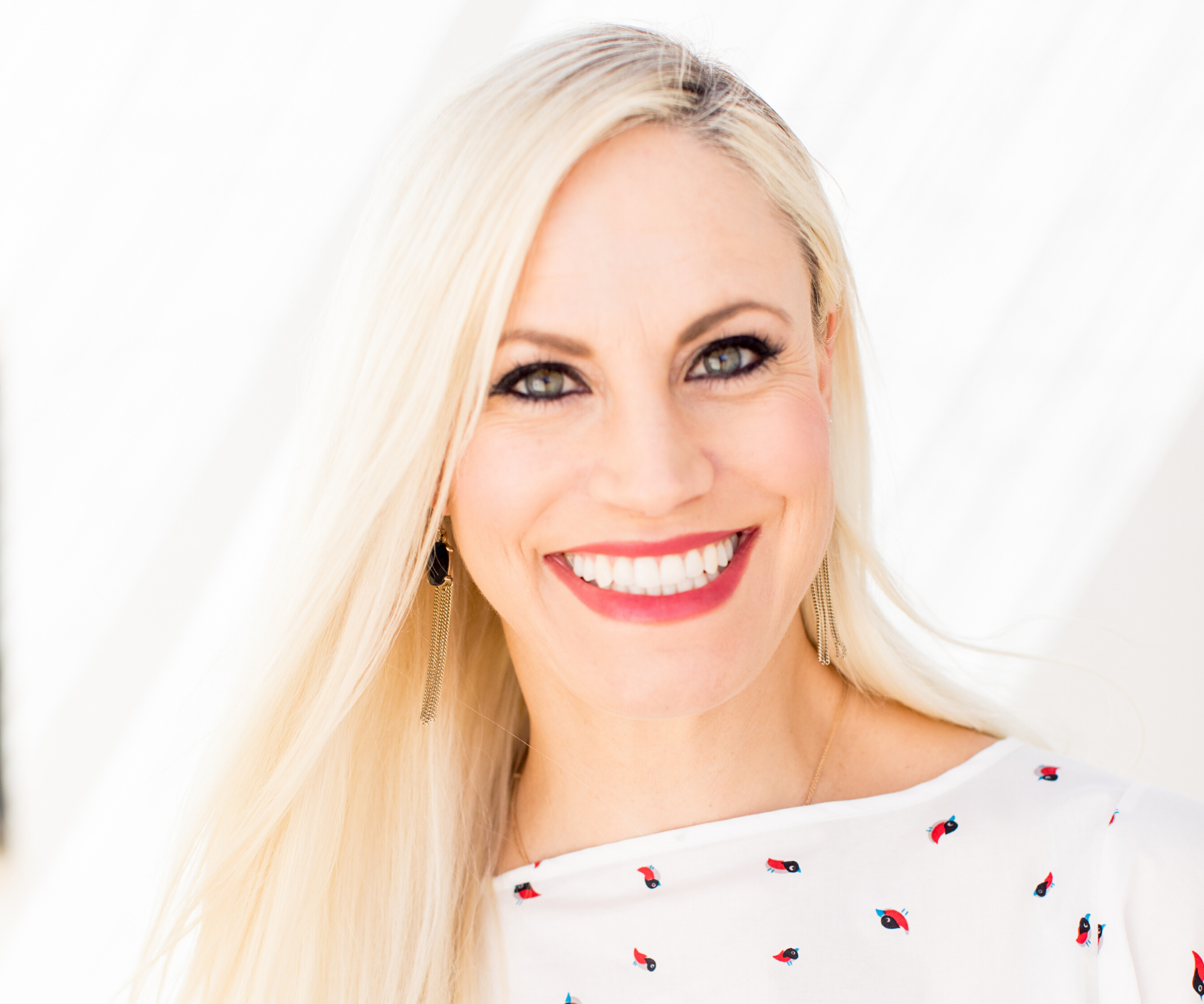 A recognized force in the design world CECI JOHNSON is an influential and highly regarded entrepreneur, artist, designer, editor and speaker on luxury invitations, graphic design and branding.  She was recognized as one of the top new artists in America in 2004 by Communication Arts Magazine and her commissioned artwork is found in private collections around the globe.

Her fashion-forward style and sophisticated aesthetic have led her to be named by Fashion Mogul Tory Burch as a “Woman to Watch” and called by Anna Wintour, of Vogue Magazine, “a favorite designer”. She was named New York Magazines “Expert Stationer” and WE TV’s “star designer” for their wedding and event television show in the USA.  She is regarded as the founder of and the foremost expert on Couture Invitation Design by the event industry.

Ceci New York designs for international luxury brands, A-list celebrities, rock stars, artists, royalty, dignitaries, presidents and titans of industry along with lovers of great design from around the globe.

Ceci Johnson is a highly sought-after speaker on branding, design and entrepreneurship for women in business.  She has been a keynote speaker around the globe to groups ranging from Goldman Saks and Adobe Software to the wedding industry and luxury symposiums from Moscow to Paris. She is passionate about mentoring and consulting fellow entrepreneurs as the first step in changing the path they’re on and transforming their strategy, branding and design for the better.