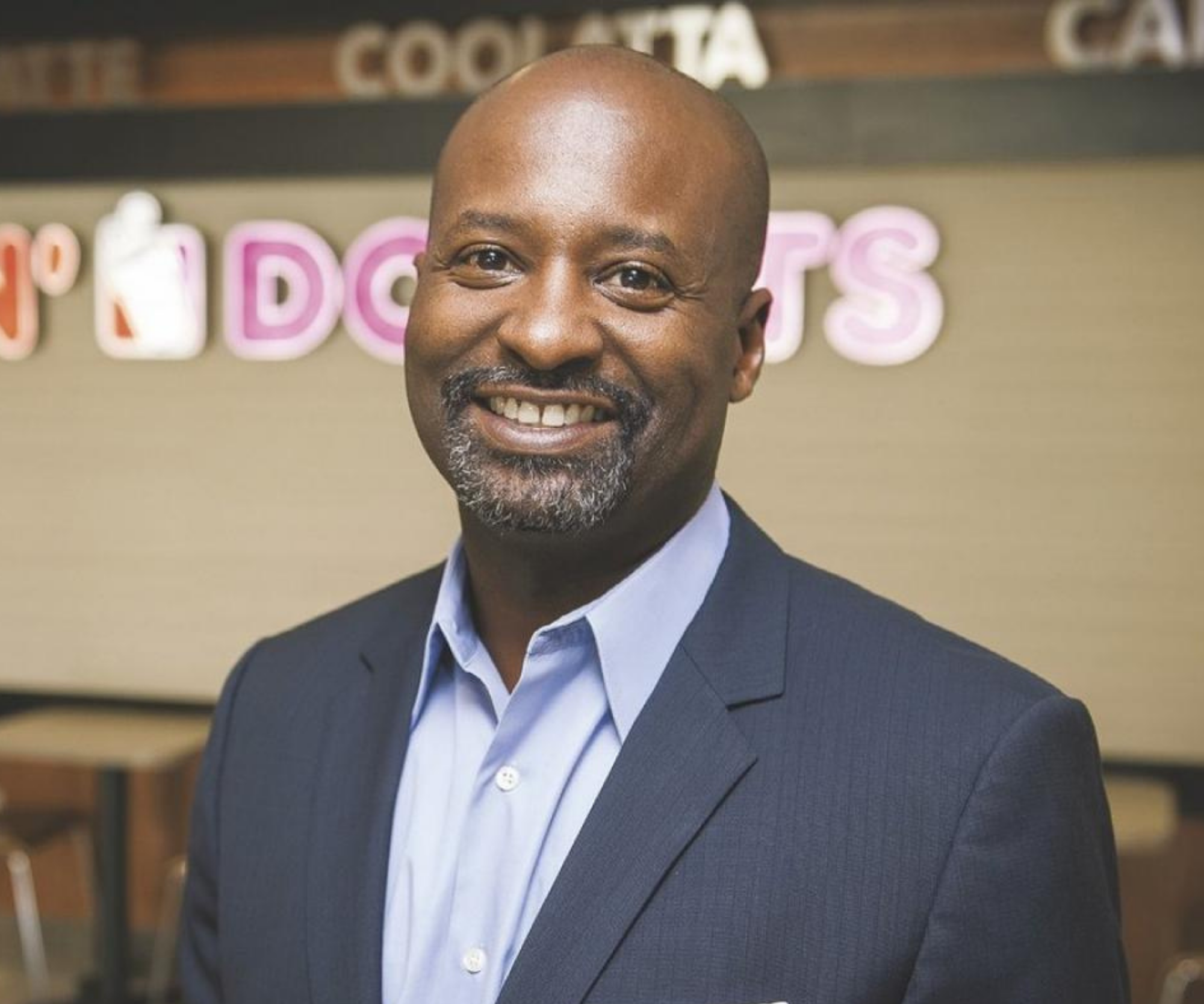 STEPHEN A. BALDI is the Founder and President of Baldi Management Group (BMG), a company that specializes in airport concessions management and development, with annual company revenues of $11M, which was formed in 2008. BMG’s concession portfolio consists of 4 national franchise brands including Dunkin Donuts (6), Jamba Juice (1), Smashburger (1), and Potbelly (2), which operate across three Airports (JFK, DCA, and IAD).

From the inception of BMG, Stephen has been the hands-on Leader of the company, working directly in day-to-day operation for the first 5 years of the company. Since that time, he has built a team of exceptional food and beverage professionals and is intentional about seeing each of the company’s employees thrive. Whether it is personally conducting an interview of a potential hourly employee candidate, working the shake station, or mapping the development plan for a member of the management team, Stephen’s role in BMG is active, intentional, and meaningful.

Prior to BMG, Stephen was the General Manager of Airport Concessions at Ronald Reagan National Airport (DCA) for Westfield, a global retail developer, from June 2005 to July 2008. During his tenure at DCA, he oversaw a $40M redevelopment project of the 28 retail and 32 food & beverage location program. In 2008, DCA was ranked as a North American Top 10 airport, with annual sales in excess of $80M. In 2007 & 2008, AX magazine recognized DCA as the “Best Concessions Management team” for medium sized airports under his leadership. A graduate of the Emmitt McDonough School of Business, Georgetown University, Stephen has been a DC resident since 1994, and is the proud father of three children