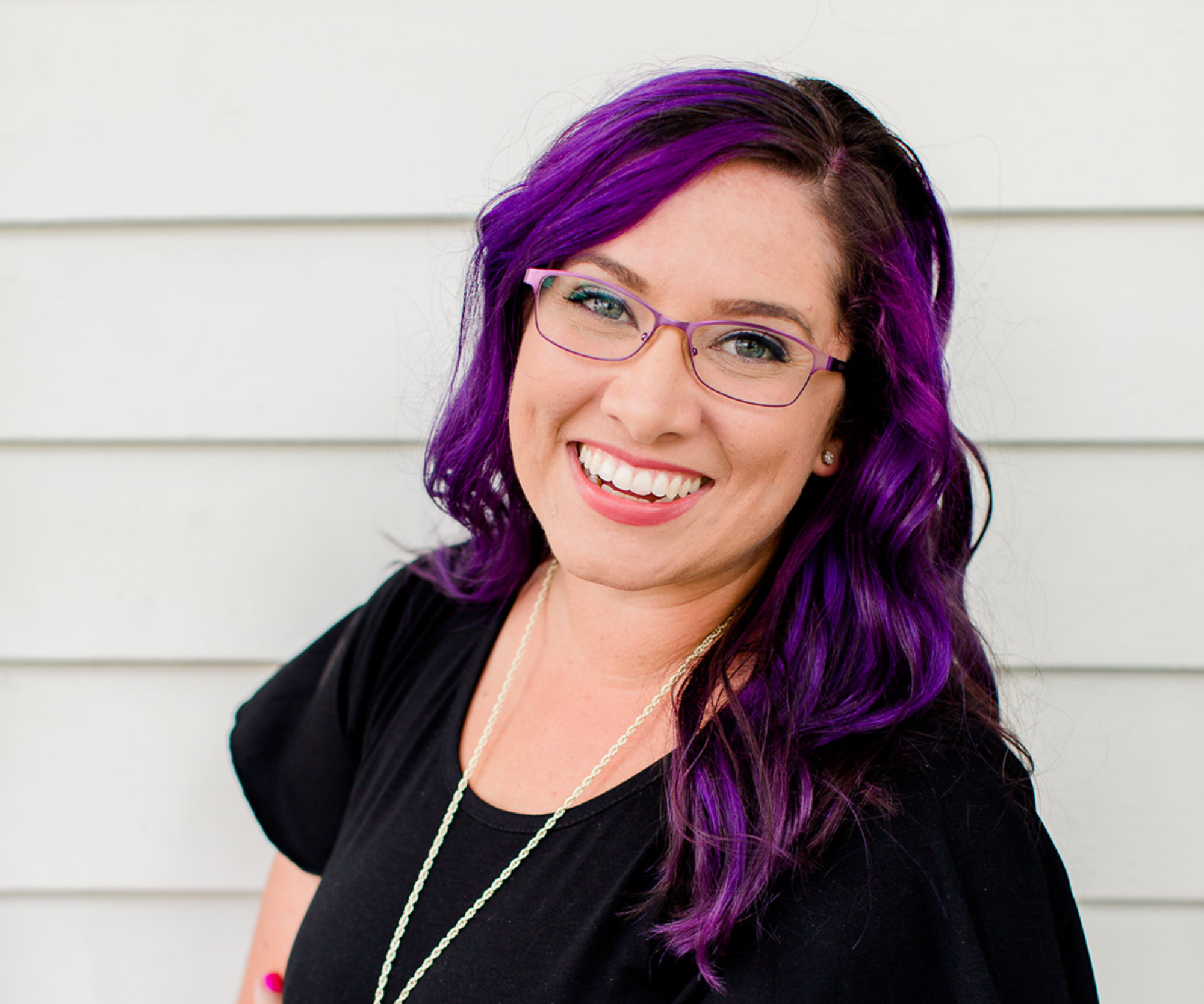 JESSICA RASDALL is a Motivational Speaker, Best Selling Author, Public Speaking Strategist, and the host of The Speak to Scale Podcast. She partners with entrepreneurs to help them scale their business (and impact) from the stage.

Jessica has shared her story of turning her “mess into a message” for over fourteen years and has been featured on major international media outlets such as ABC’s 20/20, Katie Couric, The Guardian, MTV, Netflix, and much more.

When she’s not handcrafting presentations for industry experts, she’s homeschooling her children in sunny Florida and likely reheating her coffee for the second time.

When Jessica was a freshman in college, she made a life-altering decision that resulted in the death of her best friend. In an effort to raise awareness, cope with her guilt, and keep her friend’s memory alive, she began sharing her story. Jessica spoke to over 15,000 young adults across the country before she was sentenced to prison.

By sharing their stories, Jessica’s clients are transforming what they once considered limitations into some of their greatest business assets.